The removal of informational pages caused total site downrank.…
Case study how to earn $ 10,000 on a sweepstakes once placed on POP?
Author: Roman Smith

The site is successfully promoted to Google. The site is i…
Case for working with social media. Authored by Rachel Hollis
Author: Roman Smith

Related to the level of sales
0 comments
0 likes

Do you want to make your organic traffic enlarge by 5 times? Do you want to reach TOP SERP in one of the most competitive topic - cryptocurrency? Do you want to play a great seo game and win worldwide companies? If yes, read further - this case was carried out by Matthew Woodward - the most qualified SEO specialist over the globe.

The site I am going to talk about is dedicated both to the most lucrative and ruthless niches: crypto transactions and sport betting. At first it attracted only 300 visitors per day and had no locational focus as if it worked everywhere and, at the same time, for no one.

So, what genius improvements did Woodward do to get so breathtaking increase? Nothing special, just the grounds of Seo science:

However, there had been 2 strategic steps before a classical promoting campaign started.

So, what about true Seo, it started from additional content with new keys.

How did they were collected? Thanks to Ahrefs and Surfer Seo services he could find relevant long tailed keywords. 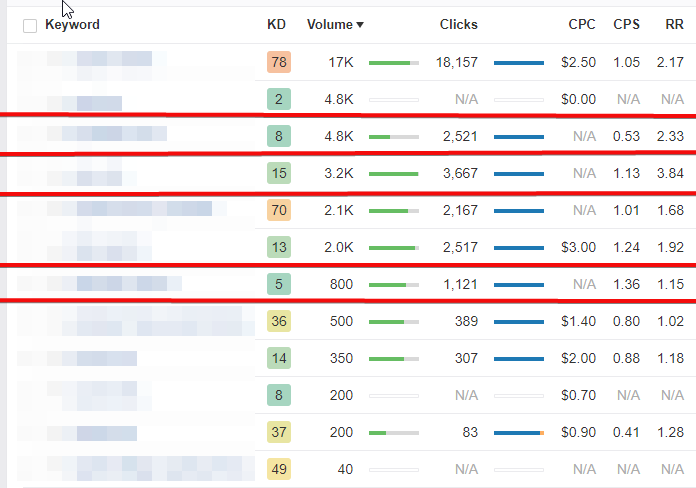 Then Woodward translated them into spanish, but, fortunately, most of the terms were transnationally english. Moreover, he removed all extremely popular words (e.g. Bitcoin, Ethereum) and replaced them with lower traffic ones as below. 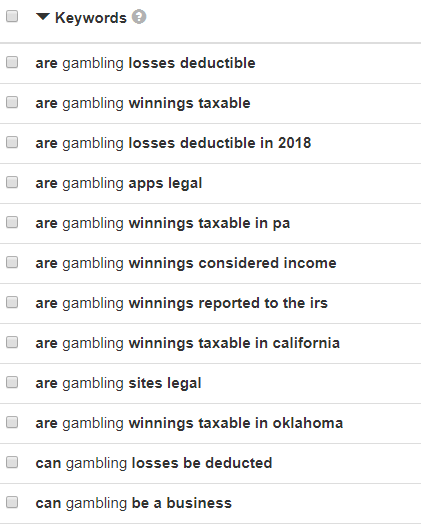 How to get to know which queries are googled by your target audience? Or what kind of content is the most interesting and coversionally effective? Matthew composed interests so that the platform could appeal only certain people who had already been engrossed in cyber currencies, but who also wanted to earn money by sports betting. It was crushing, profitable idea!

You know, linkbuilding in Brasil is much easier than in the global web. All Woodward needed was to hire a fluent in portuguese writer for creative content and to direct outreach requests to local wager platforms and other big sites. Unlike to americans, these bloggers were really friendly.

However, it wasn't the end. To make the site get the best rankings, Woodward created so called a multilevel linkbuilding system. 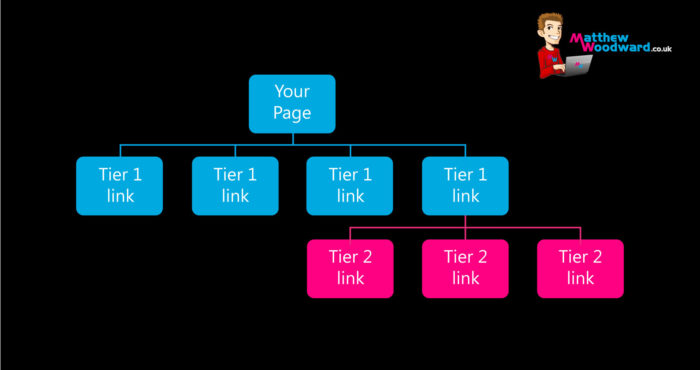 It consisted of an endless number of domains, which had links to medium sites. The latest, especially reviews and social networks, were connected with his crypto-gambling online service. This feature let him to share the site among many audiences with different ages, lifestyles and hobbys.

To sum up, this incredible strategy of absolute customization (or brasiliation?) was brilliantly successful: if previously the site was shown to 300 persons per day, today it achieved 3.5K of traffic.

Result: How to enlarge traffic from 300 to 3500 visitors per day

The removal of informational pages caused total site downrank.…
Case study how to earn $ 10,000 on a sweepstakes once placed on POP?
Author: Roman Smith

The site is successfully promoted to Google. The site is i…
Case for working with social media. Authored by Rachel Hollis
Author: Roman Smith

Related to the level of sales
body